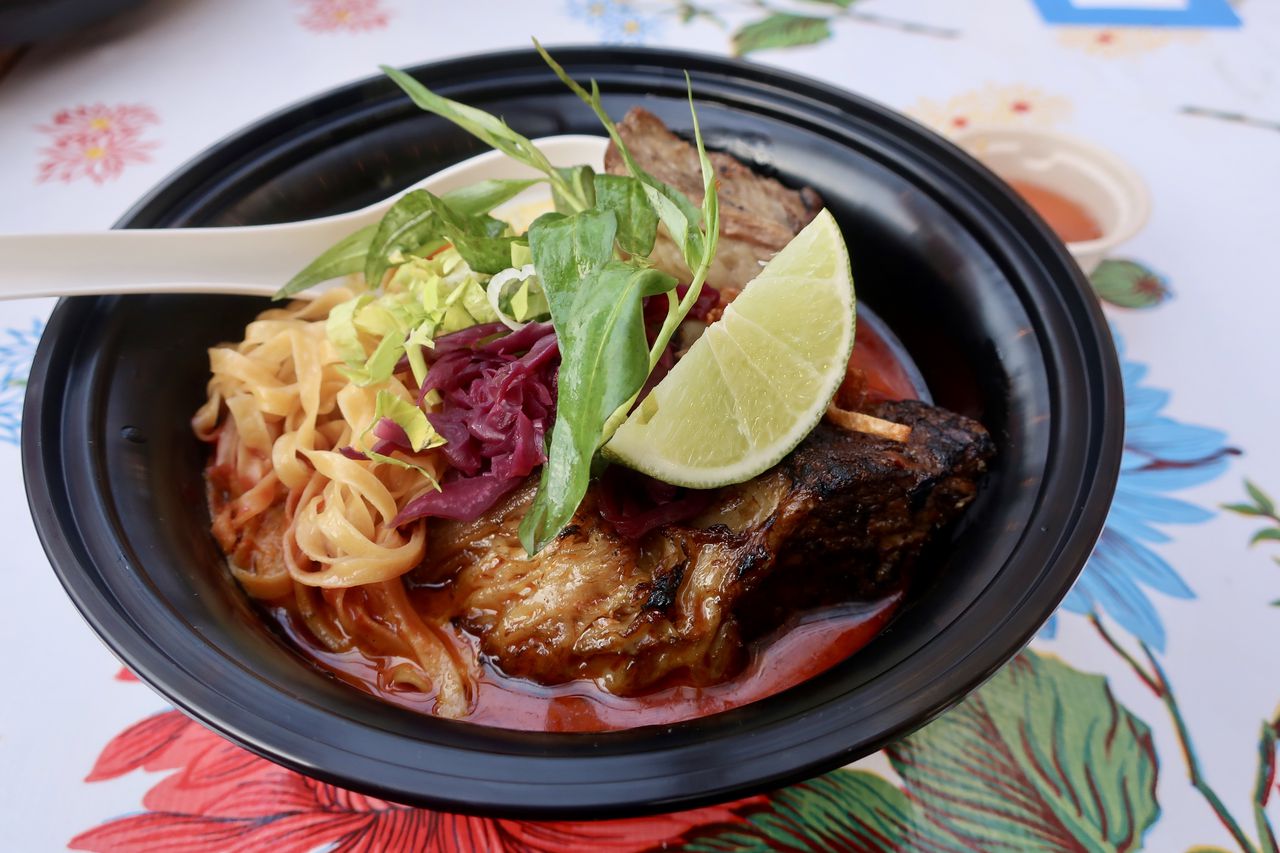 In August, as Eem co-owners Earl Ninsom and Eric Nelson outlined their plans for the Phuket Cafe, a new all-day restaurant in northwest Portland, Nelson blurted out that he was also working on a second project: a north Portland margarita. bar collaboration with MidCity SmashBurger.

Target opening for both? November.

It was an illustrative moment for two reasons.

First off, after a quiet year and a half on the Portland restaurant front, it looked like fall would finally bring some exciting new restaurants.

And secondly, because when I contacted Nelson to check on the progress this week, the Phuket Cafe opening had been delayed and MidCity SmashBurger was not coming to St. Johns after all. (The space could become a permanent home for the Nelson’s Shipwreck pop-up cocktail).

With that in mind, and with the caveat that most new restaurants face lengthy construction and permit delays, here are a dozen new and upcoming restaurants that we can’t wait to try this fall and winter. , even if some of them do not open. until spring.

This Louisiana-born restaurant, which mixes classic New Orleans po’boys and Vietnamese banh mi, will open a restaurant in Portland this winter, The Oregonian / OregonLive reported last month. The franchise’s next location will take over space from the mall that previously housed the original Doe Donuts, which moved to Northeast Sandy Boulevard last year.

I drove past this new Sellwood-Moreland restaurant on a tip last week and found a lovely gluten free grocery store surprisingly busy with salads, sandwiches, cookies, donuts, brunch dishes, bread, beer and more. Coffee, from nutritionist Marne Minard (Joule), with a help from former pastry chef Caitlyn Tuttle, comes after a year that saw the closure of many gluten-free and paleo-friendly restaurants in Portland.

Chef Vince Nguyen has been serving impeccable Vietnamese pastries from the doorstep of his Southeast Portland restaurant for over a year now. But for the first time on Sunday, Berlu Bakery will offer a catering service, with a pair of noodle soups – one made with duck, the other with mushrooms – joining a simplified menu of pandan waffles, mango cakes. , Vietnamese coffee and more.

After launching a pair of successful Portland chains at Lardo and Grassa, chef Rick Gencarelli said it was “psyche” to be back in a small kitchen. At Greek-inspired Bluto’s, Gencarelli and his team plan to serve souvlaki, grilled kebab-type meats cooked here on an open fire pit, along with fresh Greek salads, Chicago-style flambé saganaki cheese, and Greek yogurt dipped in it. a quick-drying tahini shell.

DesiPDX cart owner Deepak Saxena is working on a new sandwich-based concept, Chaat Wallah, where his masala pulled pork and ground lamb will be stacked in a grilled Dos Hermanos bun, Eater PDX was the first to report. According to Saxena, a first Chaat Wallah will open alongside canned cocktail company 503 Distilling in the Iron Fireman Collective building, while a second in the former Horn of Africa space in northeastern Africa. Portland will launch early next year as a commissary kitchen and take-out operation.

Portland’s popular fried chicken sandwich and smash burger cart puts the finishing touches on its first brick-and-mortar restaurant in the former Daily Cafe space in the Pearl District. The new Jojo will build on the familiar cart menu, adding cocktails, milkshakes, vegan burgers and a fried Ota Tofu sandwich, plus a bonus not available for most carts – covered seating all year round. . Permit issues have already pushed back the planned opening of Jojo from the summer.

Target date: Meta Pizza, Pacific Crust Pizza, Pizzeria Stellina, and Pizza Kat are already open, while Electric Pizza is aiming for an opening on November 11 and Cafe Olli is running for the end of the month.

Probably the most anticipated restaurant on this list, if not in 2021, Phuket Cafe is the next all-day restaurant from Portland restaurateur Ninsom and co-owner Eem Nelson. The restaurant, which will feature alfresco dining in a fake Thai train car, will serve as the bustling main entrance to the newly relocated Langbaan. He plans to rely on the outstanding pivot of the hot spot of the Thai tasting menu in times of pandemic to drink food and noodle soups.

Five restaurants we are monitoring for 2022

Southeast Portland’s next basket and cocktail bar will feature top-notch carts including Matt’s BBQ Tacos, Burger Stevens, Poppyseed and more when it opens early next year at 2216 SE 50th Ave .

10 new carts to explore from Portland to Forest Grove

Make the ultimate sourdough bread with this recipe